Last year, DAOSquare’s DAO2 part initiated a column of encrypted intelligence, introducing to people what happened in new waves of Web3 every Sunday. Recently, several partners came up with a proposal to restart DAO2. At the same time, our GROWING space at Discord has started the weekly event called TopBoard. Therefore, we are going to launch a more interesting weekly report that would be cooperated with community members, the same style with past encrypted intelligence, which we called: Web3 Tidbits. Hope you joint it!

The fun is the future!

Estefania.eth made a significant decision that she was planning to set up a DAO to manage their joint property after marrying her future husband. If one of the party members chooses to “rage quit” one day, the smart contract is able to automatically help them to divide the assets by blockchain.

Such a wonderful idea. However, just as what Estefania.eth herself mentioned, how physical property work through DAO? Um....

How to Create A Harmonious, Dynamic and Creative DAO?

On November 2nd, DiscusFish raised such a question. After a few serious replies, the topic began to drift, but one of the responses was interesting. Here the Dovey said:

This has made people shiver. Is that true? Someone check it out?😂

On November 3rd, Crumple presented his new idea that , in case we wanna promote “daofiction” better,  is this a way to united DAOs together to buy some industries and transform them into DAO?

Interesting ideas, which immediately brought a thunder to my mind: DAO devour the world. So DAOs, are you going to issue some tokens and go on a crazy acquisition? Maybe we can start with a roasted sweet potato oven...

Don’t Be A slacker in A DAO

On November 2nd, m3tabae said the truth: you can’t be a slacker in a DAO.

Remember this, this is the survival technique that everyone who joins DAO need to master. Otherwise, you will be eliminated by DAO.

On November 2nd, Musk, wondering if he was out of mind, suddenly tweeted an ancient Chinese poem. Many people who cannot read Chinese thought that he was introducing others how to cook. Only those who knew the way of Chinese began to build up an ancient poem snake game. Here is another courageous person reply:

“Till mountains fall and rivers dry, Winter thunders and summer snows, Heavens and earth into......I am a dog! Give me more $DOGE”

On November 3rd, MetaMask announced that its mobile app already supports NFT in the ERC 1155 format. Before this, Meta Mask has already support the NFT in ERC721 format. If you want to experience this new feature, please upgrade your MetaMask app to the latest version in your mobile.

This is an article published by Aragon Blog that provides a brief overview of how Aragon can be used to set up a purpose-led DAO. Its biggest highlight is what the contributor said when sharing the article:

“Originally, I just wanted to lie down and make some money. But I realized that if no study every day after joining DAOSquare, I would be out of date. I had to study every day to keep up with the schedule.”

lol Our goal is to turn all leeks into quality investors!

Your Money, Your Life

This is Edward Snowden’s interpretation of central bank digital currencies, which, while we can guess, is still worth reading! Edward tweeted:

Most of your money exists not as something folded in your wallet, but as an entry in a bank’s database, faithfully requested and rendered beneath the glass of your phone.  If someone else gets to decide if and how you can spend it, is it really yours?

How does Web3 deliver a better user experience than Web2?

It sounds very unconscionably... In our inherent perception, if you want to enter the Web3 world, you need to give up the user experience first, so this article is invaluable.

The contributor PopMart introduced this way:

Musk tweeted a seven-step poem, Sun Ge commented: “I have never seen the aurora appeared in the village, nor people set off fireworks in the night. The evening star is like your eyes killing and firing me, you do not have to say anything but wild wind disturb me.” This is coming from a song  named “Mohe Ballroom”, recommended to everyone that the story behind is: a fire took away one men's wife. More than 30 years passed, in the China’s northernmost town(Mohe). People always see that: there is an old man in a dance hall in Mohe, still dancing alone. The ultimate romance may not  staying for a long time, waiting alone may last forever too.

More information about the story of Mohe Ballroom

No time to die

What is a DAO

The content above is selected from the sharing of community members in the GROWING space of DAOSquare community. DAOSqaure is building a real community, welcome to join us! 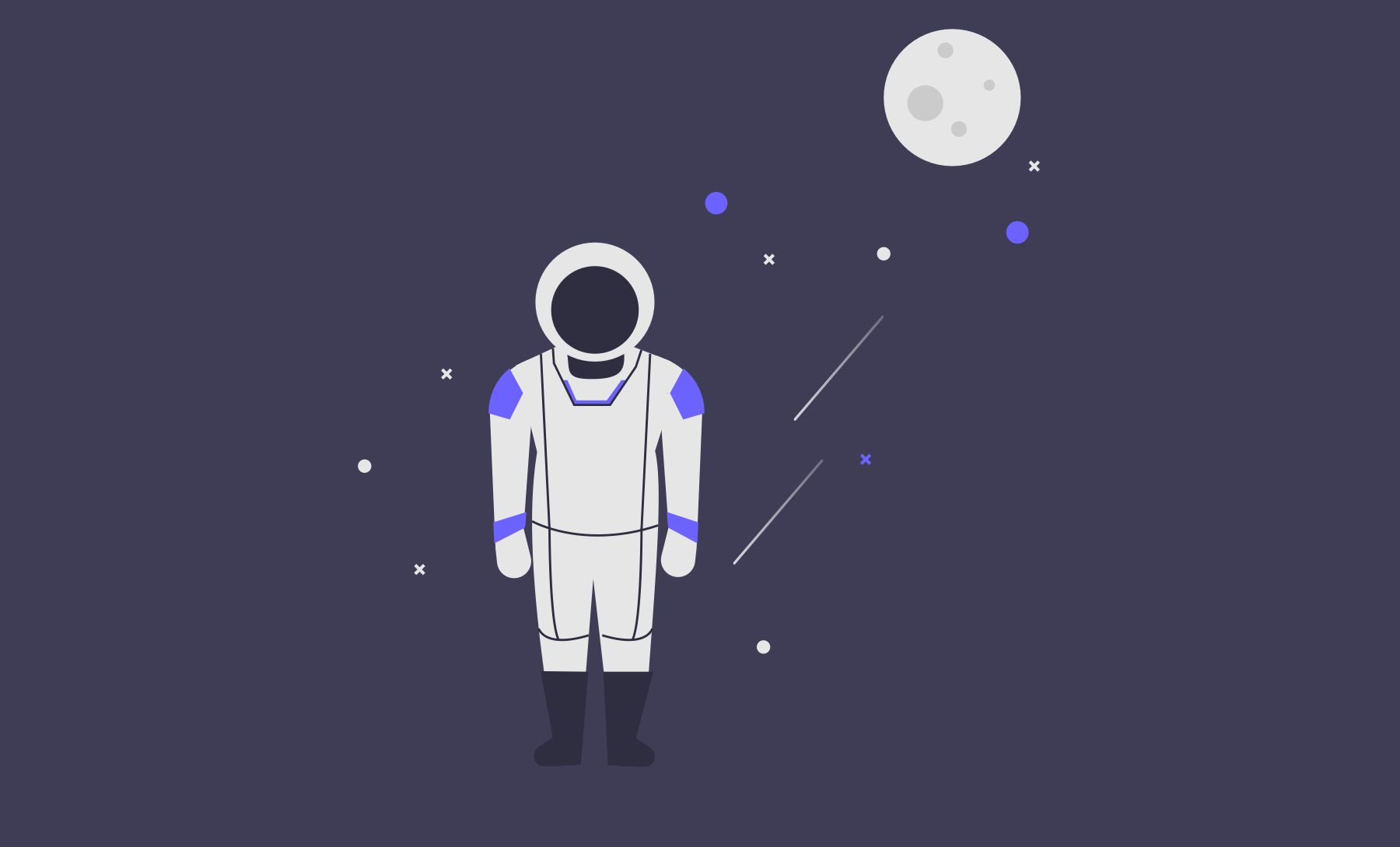