Running from July 6th to July 19th, with more than $25k in prizes

On June 5, Abridged announced its latest brand design, which Abridged describes as.

We developed this vision alongside the new consumer-facing product @Collab_Land_

Read about the design and direction here https://bit.ly/New-Abridged-Brand…, and check out our fresh site!

On June 27, James Duncan led the way in informing us of the news, saying.

This is DAOHaus’ latest gas owner list, showing the top 10 gas owners who consume the most gas on DAOHaus, as follows.

I made it to the sixth position with a 0.69 ETH 😂 Launch a DAO takes over $60 now to complete a proposal, and the entire process is basically around $8. Lately, my heart has been thudding every time MetaMask pops up, a typical bittersweet feeling…

The shadow of high gas is spreading.

The high gas haze extends far beyond the DAO community, as I saw a statistic the other day that due to a gas spike that caused Ethereum game activity has dropped by more than 80% (I forget the exact figures), and DeFi is also said to be fleeing from the Ethereum. The NFT market is in a particularly awkward position compared to gaming and DeFi.

Finally, Mintable.app calls on @VitalikButerin or @ danfinlay (MetaMask) stepped up to the plate and did something about the high gas fee.

What is Yield Farming?

Lately, Yield Farmer has been making everyone sick to their stomachs listening to it, but did you really get it? If you haven’t already, it doesn’t matter, I’ve got three key pieces of information for you that will guarantee you’ll be an expert in seconds after reading this.

No need for me to comment, Cooper Turley’s words say it all!

Next up for you is an article by Cooper Turley, What is Yield? which details Yield farming, as a DeFi dude Cooper Turley’s article is definitely worth a read!

In addition to the article, DeFi dad has put together an easy-to-follow video tutorial for you on.

Well, is the hoe already on your shoulder after reading this information?

What is DAO DAO? Well, DAO DAO is an alliance of all the DAO legions that have joined together to form a DAO. This is an initiative of pet3rpan, and on June 25th, pet3rpan announced the plan. Update, he’s just organized a DAO community gathering with Aragon’s co-founder Luis, AllianceDAO’s Tommy; Matan, CEO of DAOstack, and Jack of Colony.

The rise of ‘DAO DAO’ aka end of world war DAO

By the way, Peter’s hat is the highlight.😛

On June 23, TheLAO announced its second investment in.

THE LAO HAS JUST FUNDED @SuperRare_co!

This is good news for SuperRare, and good news for DAO. It’s proof that DAO funds are beginning to play an important role in the capital world.

What’s the right emoji for DAO?

santi.eth seems to be looking for the most appropriate emoji to pair with the DAO. on June 26. Question by santi.eth.

what’s the right emoji for dao?

Someone replied with the following string of emoji…

I won’t ask the rest. Why is there a bomb?

I can’t believe someone suggested the crane.🏗 … Dude, it’s DAO, okay? Not DIAO!

On July 21, _gabrielShapir0 expressed his thoughts through a meme in which he stated.

If you’ve ever wanted to buy an eth domain for free, here’s your chance! By logging in to ENSportal.com, you’ll get 6 eth domains for free, but certainly the sub Domain names, which are.

If you need it, you can try it, but even though it’s free, you still need gas….

Last but not least, before we close this article, it is important to look at the following information.

On June 23, CBS News released a video of the concert, with CBS introducing.

Barcelona’s Liceu Opera House reopened its doors for the first time in over three months to hold a concert for an audience of nearly 2,300 house plants https://cbsn.ws/37RJV82

While there are some jokes in the replies to this message, I am sad that this scene will surely be repeated at some point in the future, and, not in a performance art way. 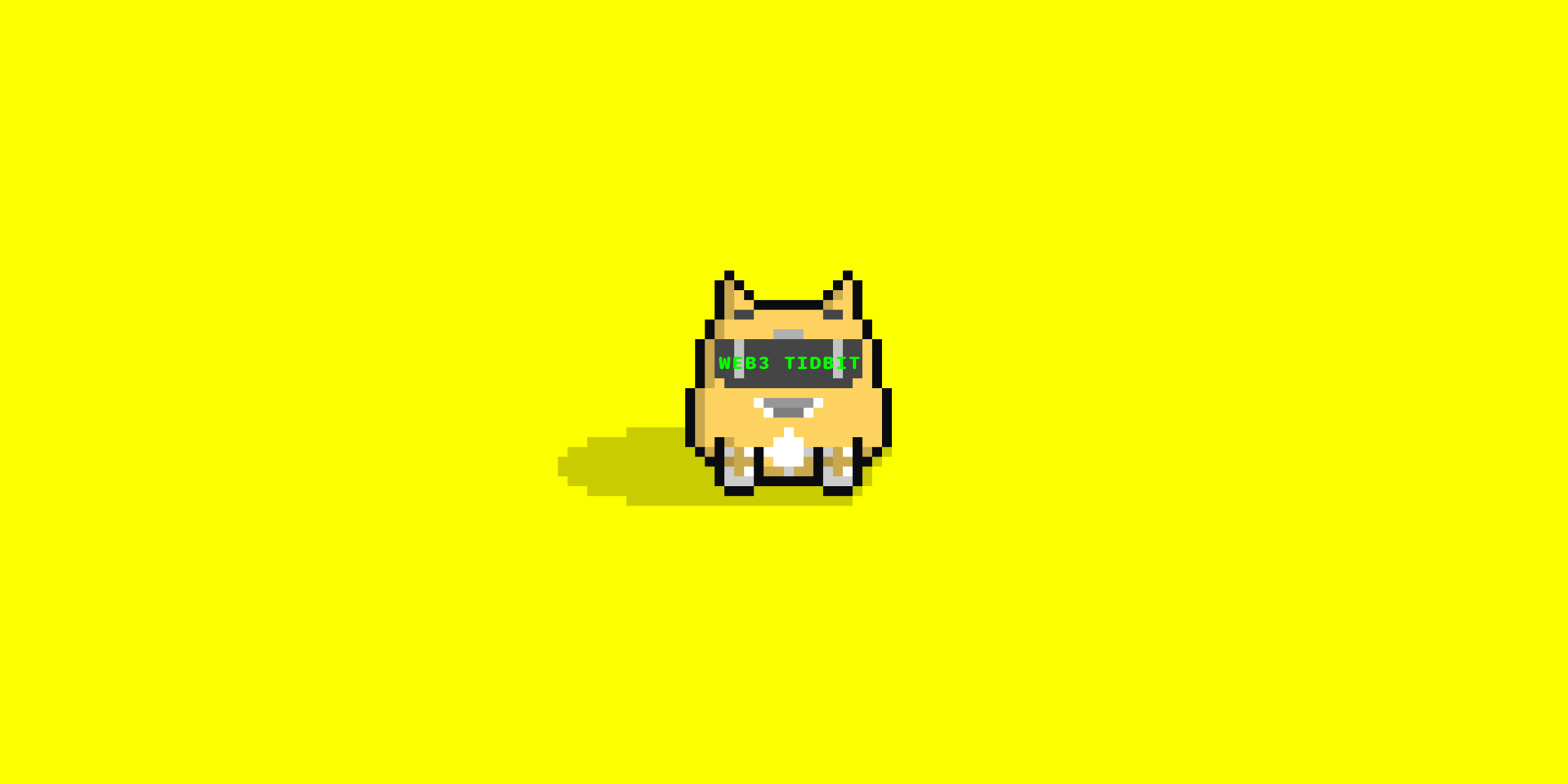